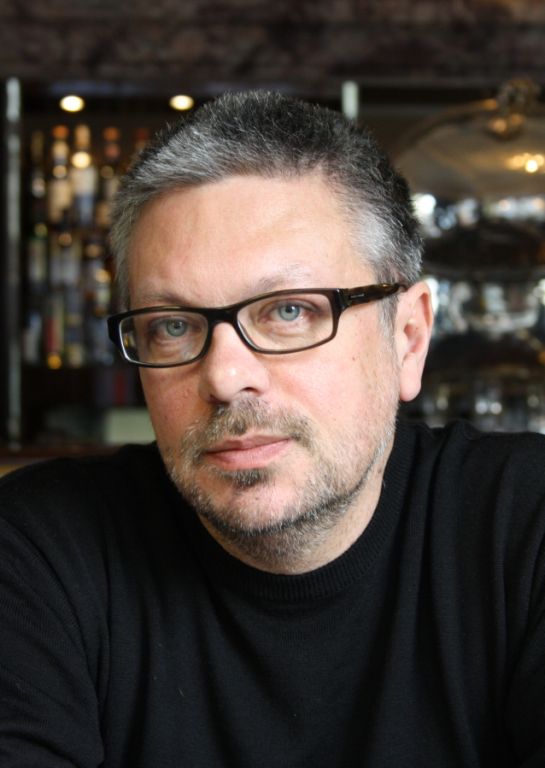 All that’s most important takes place in a wordless dimension. Love, birth and death exist beyond words. Any language is, in and of itself, a translation of life into words. Such translation is already impossible – banal, clapped-out words cannot express what’s felt by lovers. To this end, we need the writer – one who takes dead words and resurrects and re-animates them. Each time I see one of my books translated into some other language, I’m gripped by an odd sensation, more akin to apprehension than joy. Words I resurrected with such difficulty escape from my grasp into an alien linguistic domain, a universe of dead, alien words. Will the translator be able to breathe life into them? Generally speaking, translations of my books into languages I can check myself – German and English – tend to spawn feelings of panic and impotence at the realisation of how much is lost. What panics me isn’t even the fact that the translator is compelled to select just one of the multiple meanings and nuances with which every word is endowed, or that translation is ultimately interpretation, simplification, standardisation of a limitless living palette; no, it’s rather the disappearance of a pressure exerted not by words themselves, but by the spaces between them – a pressure that binds them together. But this pressure requires a generator – a reader, my Russian reader. And it is precisely my Russian reader who is lost in translation. On the other hand, readers the world over are not, in their human depths, all that dissimilar, each of them seeking warmth and love, each naked and mortal. Which is exactly what makes translation of living words possible. And if the miracle of translation succeeds, then my words, unearthed during bouts of torturous insomnia, will take root in people on the other side of the world, will germinate and spring into life.

MIKHAIL SHISHKIN is a Russian and Swiss writer, journalist, and translator, writing both in Russian and German. He started writing in 1993, when his short story Calligraphy Lesson was published in Znamya magazine. Shishkin’s books have been translated into more than ten languages. After many years in Zürich, he now lives in the canton of Solothurn, Switzerland.